Back to Articles | « Previous | Next »
Home » Why Did Early Humans Leave Africa?

Why Did Early Humans Leave Africa? 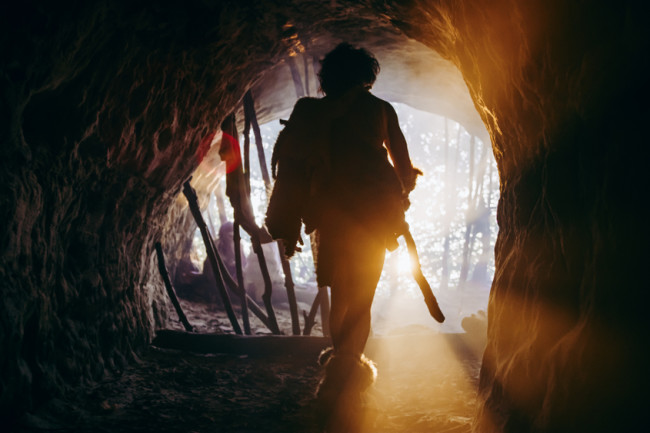 Why Did Early Humans Leave Africa?

Homo sapiens have always been on the move. But the traditional out-of-Africa story explains that H. sapiens evolved in Africa and then migrated in a wave to colonize the rest of the world. What sparked this exodus?

Whichever way you look at it, the story of our species’ birthplace in Africa and dispersal across the planet is incredibly complicated. The conventional out-of-Africa story that took root in the 1980s describes a group (or groups) of Homo sapiens, some 150 to 1,000 people, crossing through the Middle East from northeast Africa before spreading throughout Eurasia around 60,000 years ago. They were not the first to make the journey, but they appear to have become the forbearers that populated the rest of the world.

This story, or model, is built from robust evidence from DNA and fossil analyses. But there is a lingering question that hasn't been answered: Why did they pick up and leave?

Before laying out a few of the major theories, we might add some cautionary notes and other considerations. Perhaps most importantly, H. sapiens didn’t just leave once; they were leaving all the time. An impermanent population made an excursion 180,000 years ago, as evidenced by fossil finds of a jawbone and teeth belonging to an anatomically modern human at a site in Israel. There's even evidence of humans making it all the way to the Arabian interior 20,000 years before the eventual out-of-Africa event.