Back to Articles | « Previous | Next »
Home » Climate collapse: The people who fear society is doomed

Climate collapse: The people who fear society is doomed 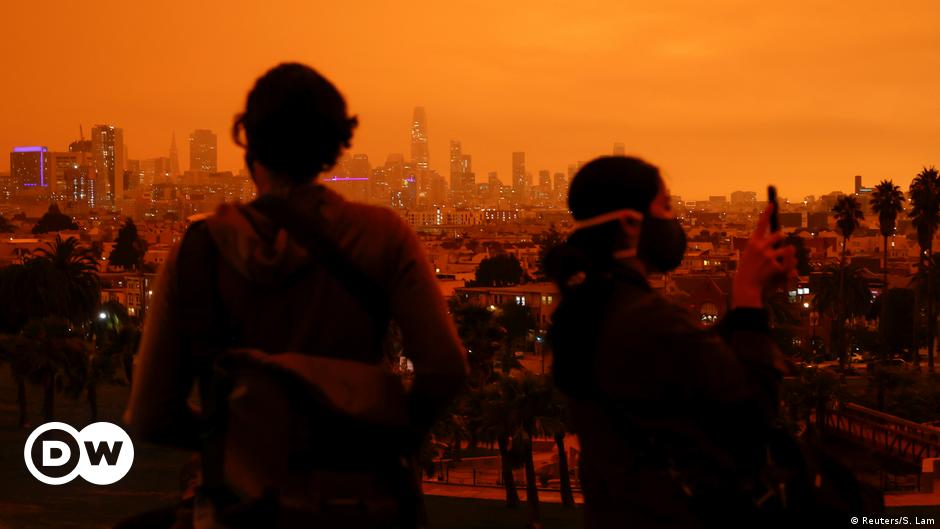 Climate collapse: The people who fear society is doomed

No scientific study has found that climate change is likely to wipe out civilization, but for many even the possibility is terrifying enough to upend their lives.

When Typhoon Vamco battered the Philippines in November last year, unleashing a month's worth of rain on the capital Manila in less than 24 hours, Mitzi Jonelle Tan was on her way home from work. Her mother, scared for Tan's safety as roads flooded, warned her not to come back.

That was the last she heard from her mother for three days.
"We had no electricity, we barely had any cellular signal," said Tan, who stayed with a friend during the storm as people clambered onto rooftops to escape two-storey high floodwaters. "I had no idea if my mom was OK, if I had a home to come home to."

Like most Filipinos, Tan is no stranger to devastating cyclones — Typhoon Goni, one of the strongest storms ever recorded, barely missed Metro Manila and its 13 million residents when it made landfall just two weeks earlier. But Tan, co-founder of Youth Advocates for Climate Action Philippines, also carries a mental burden: She knows such storms will grow stronger as the planet heats up.

"Even today, without runaway climate change, we're already suffering," said Tan, a 22-year-old math graduate who remembers helping her parents scoop floodwater out of the house as a child and weeks of doing homework by candlelight when storms cut off electricity. "I have fears of drowning in my own bedroom when I hear another typhoon is coming."

The emotional toll of climate change is often made worse by an existential debate riddled with misinformation: Just how much can society take before it breaks down?

Before Tan reaches the age of her mother, who is 58, sea levels will have risen so high that coastal floods that used to strike once a century will swamp Manila and dozens of other cities every single year.