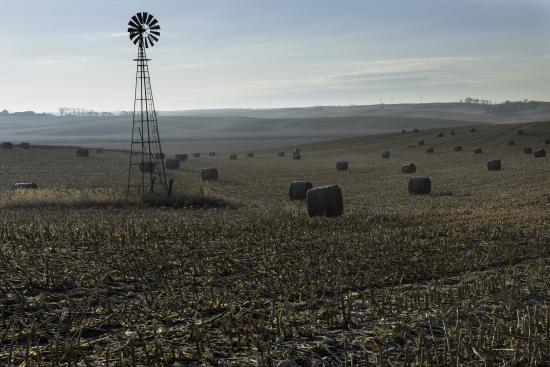 Global agricultural productivity is 21% lower than it could have been without climate change, according to research published in the journal Nature Climate Change on Thursday. The reduction is the equivalent of losing seven years of the gains recorded in farm productivity since the 1960s, say the researchers.

“It is equivalent to pressing the pause button on productivity growth back in 2013 and experiencing no improvements since then,” said Cornell economist Ariel Ortiz-Bobea, who led the study. “Anthropogenic [human-caused] climate change is already slowing us down.”

The study is one of the first to look at the effects that global warming has already had on agriculture. For their project, scientists and economists developed an econometric model that linked year-to-year changes in weather and productivity measures with output from the latest climate models over six decades. They used the model to quantify the effect of human-caused climate change on overall productivity in the agricultural sector.

“When we zoom into different parts of the world, we find that the historical impacts of climate change have been larger in areas already warmer, including parts of Africa, Latin America, and Asia,” said Ortiz-Bobea in a Cornell release.