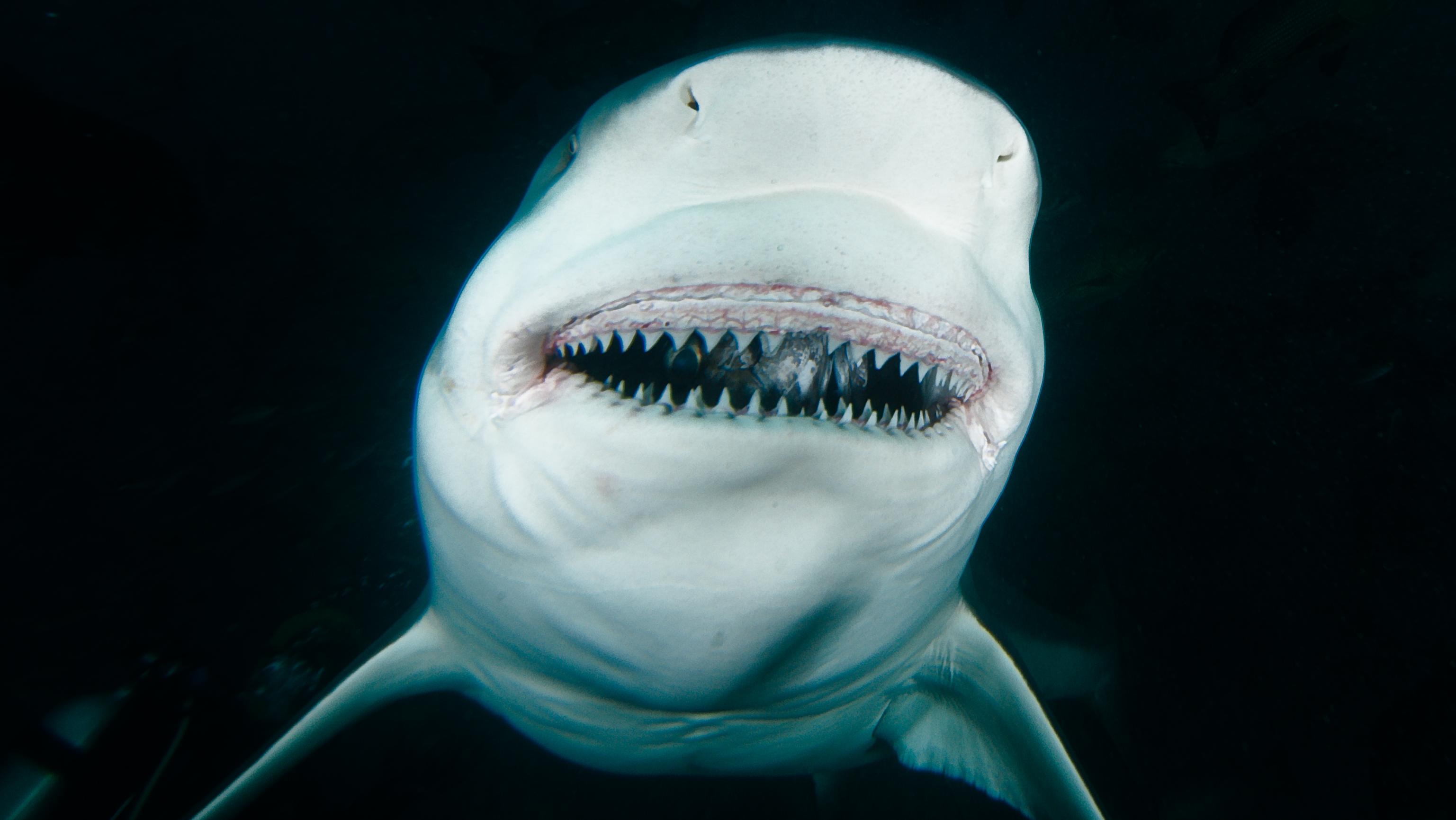 In the face of accelerating climate change, future shark conservation strategies will need to consider how marine animals deal with the forecasted environmental changes our oceans will undergo. It has been shown that the ocean absorbs most of the excess heat from increased concentrations of greenhouse gases in our atmosphere. Data from the US National Oceanic and Atmospheric Administration (NOAA) shows that the average global sea surface temperature has increased by approximately 32°F (0.13°C ) per decade over the past 100 years. This has led to rising ocean temperatures, which in turn impacts marine ecosystems and species, like sharks.

Scientists in Australia have used a ten-year (2009-2018) dataset from commercial fisheries and a bather protection program along the coast of New South Wales (NSW) in Australia to investigate the spatial and temporal patterns of occurrence in bull sharks and environmental factors affecting bull shark occurrence along the coast of NSW. Bull sharks (Carcharhinus leucas) get their common name from their short, blunt snout; they have a stout body, are gray on top and white below, and have no fin markings as an adult. Famous for their ability to swim in salt and freshwater environments, they are seen cruising in shallow, warmer waters worldwide.